The new celebrity
Forget Brangelina’s brood, office gossips are celebrating the arrival of James George Calombaris. Punters in restaurants everywhere are bellowing for sauce and calling it jus. Birthday cakes are passé, bring on the birthday croquembouche (or gingerbread house!). I had toast for lunch and found myself stacking the slices so they ‘plated up’ better. And in a case of life imitating art, I couldn’t even get the balance right. 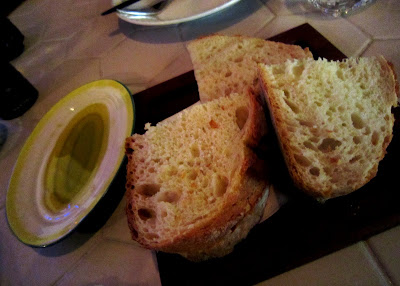 So it stands to reason that food is now only one of various considerations that come to mind when you’re taking out-of-town guests to dinner. 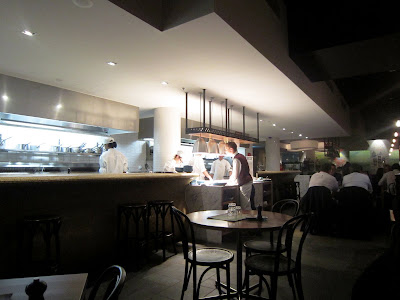 To be able to fully tantalise their tastebuds your ability to tell tales of the restaurateur’s televised appearances is paramount. Product endorsements and supermarket representation are imperative. Having actually seen said restaurateur in person at the restaurant in question provides unmissable bragging rights. And while he isn’t one of the Gs on Channel Ten, Guy Grossi is definitely worth his salt on the name-dropping leaderboard. 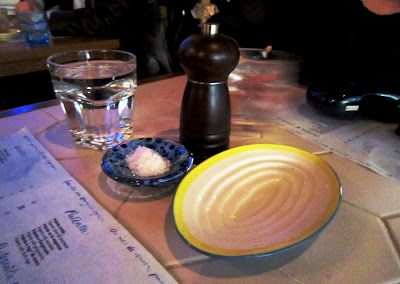 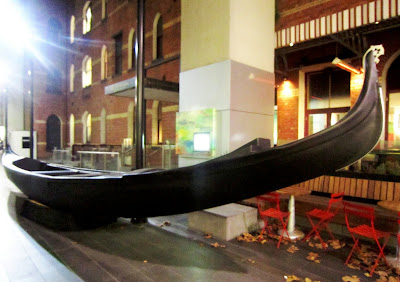 The apparent exclusivity of a conveniently central yet slightly hidden location (the gondola is your first clue). 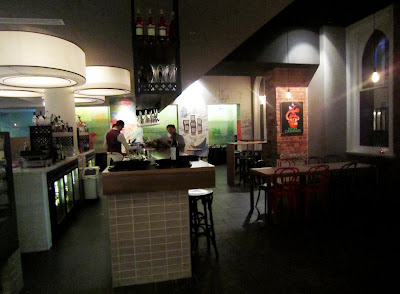 The emphasis on its not-just-Italian-but-Venetian-Italian heritage. 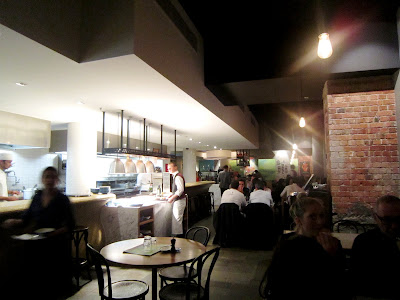 The brick, wood and cobblestone trademarks of old money Europe, with waitstaff uniforms that wouldn’t look astray on a Milanese runway. 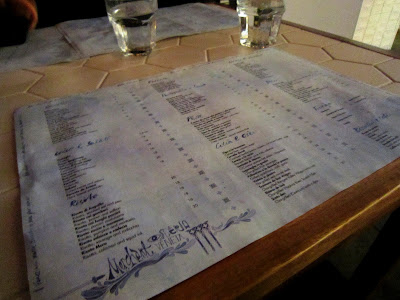 For the dining cynic that is yours truly, it’s a lot I'd love to hate. So it’s a real shame they went and ruined it all by making the food fantastic. 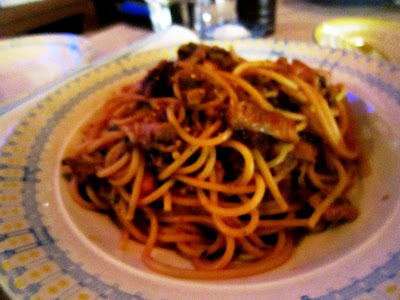 I’m told that a ragu by any other name (such as ‘bolognaise’) is a stinker. This was a real rose of a dish however; the sauce was generous, tomato-rich, and unapologetically meaty. 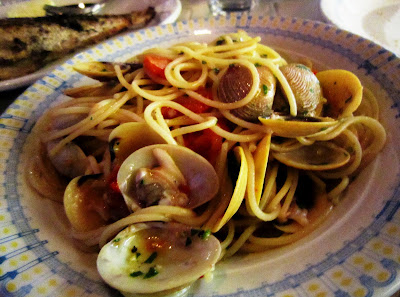 This was mine (all mine), and I wasn’t about to share. Seafood, white wine, and garlic is probably the most facepalm basic combination of pasta sauces, but man, when it works, it works. And this saucy little miss was chockfull of clams and gone too soon. 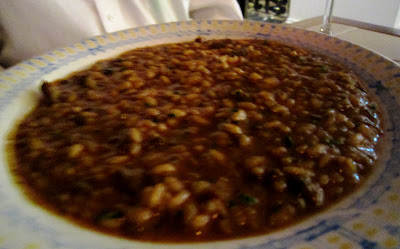 Donna Hay was probably right when she said brown is nothing much to look at. But what a Cinderella transformation in the mouth this was. I’m not a huge fan of risotto generally (being that it is texturally much like a halfway-house between rice and congee, the staples of my childhood), but this had supersized bags of intense, mushroom flavour – the kind that simultaneously inspires you to implore everyone at the table to try it yet also keep the whole plate to yourself, damnit. I find that really good mushrooms and truffles in particular often elicit this type of behaviour. 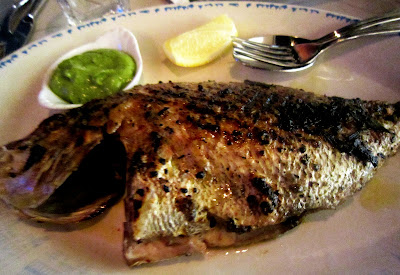 I believe this was a snapper on the day, and it had great char. Not much more can be improved (or explained) about a moist, tender fish with great char, and so I shan’t bother. 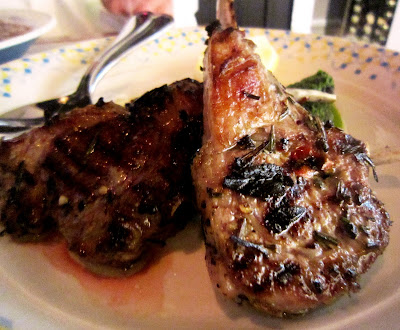 Is there no end to the loveliness of char? This was cooked pink, which is a delightful colour on most meats and little female children. If I could nitpick at one thing, and I suggest you brace yourself for the toothpick weight of this nitpick, it would honestly be the inconsistency of the menu having spelt ‘char grilled’ with a space between both words in reference to the fish, yet simply ‘chargrilled’ in reference to the meats. It’s a niggling thought worth mulling over as you (or I) chew on the last of your lamb bones. 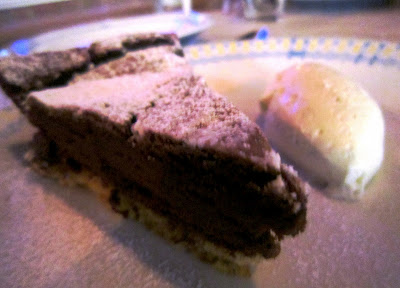 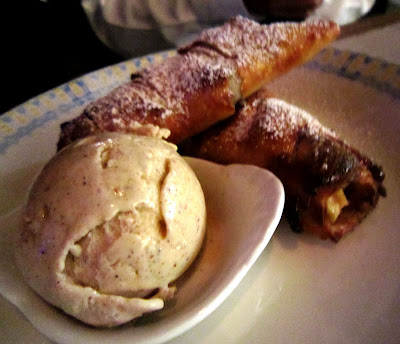 Let’s put it this way. Any celebrity, chef or otherwise is a cleverly marketed product on which we greedily feast and fanatically gossip. Merchant is likewise an aptly-named business venture. There are no surprises here. It’s great food and great service with a great backer. And like the masses, we were easily char-med. 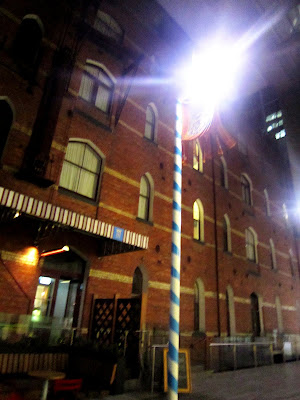 What's got you charmed lately?