It seems a bit cheeky to disappear for two weeks and then return unceremoniously with a completely non-food related post. Examinations, to me, are a transitionary period during which I only ever feel partly alive - much like Juliet in her tomb - but I am quite keen to share this with the world before I forget. I figure if my readers are anything like me, you not only scour the World Wide Web for food bargains but also shopping ones as well.

Long story short, it was my dad’s birthday earlier this month, and my sister and I decided to procure him a portable DVD player. 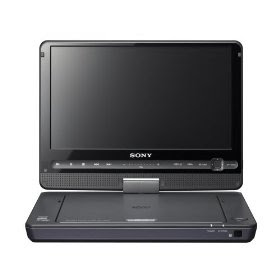 The reason for this is that dear old Dad flies to Melbourne to visit us about four times a year from Malaysia with zero in-flight entertainment because he takes the low-cost airline Air Asia.

Therefore, the DVD player would have to meet the following requirements:

a. Light (to comply with the restrictions of carry-on luggage);
b. Branded (so my dad believes it’s ‘good value’);
c. Long battery life (Nine-hour flight);
d. Extremely easy to use (this being a present for the man who demanded to know why I lied to him when I said I’d shut down the computer because the monitor light was still blinking); and
e. Reasonably-priced (no duh)

The result: There is NO such item for sale in Australia. Apparently portable DVD players are being phased out everywhere and the ‘good’ ones available on the market are VERY expensive and extremely inadequate.

For example, this Toshiba one, which has only 3 hours playback is the cheapest I could find at about A$340 including shipping; 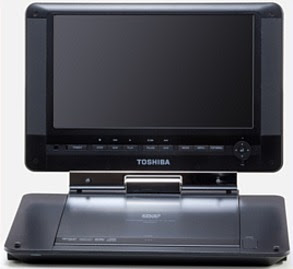 while this Panasonic one, with an impressive claim of 13 hour playback (though I've read that it's only about 6 hours on normal settings) is $469 and out of stock everywhere I tried. 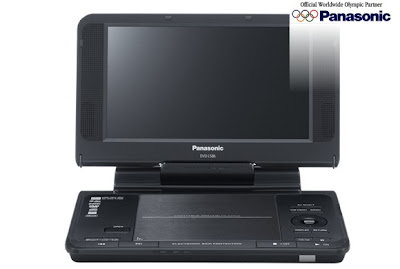 Infuriatingly, the only ‘place’ that still sells DVD players of the sort I was looking for is Amazon and experienced shoppers will know that Amazon does not deliver any items to Australia besides books. So I was at a bit of a wit’s end until I came across Price USA.

(Before this starts sounding like an advertisement, I am not being compensated whatsoever and will in fact only be informing the owners of Price USA AFTER having published this blog post.)

Price USA is a very clever service. Basically, if there are any items being sold in the US or via US websites that won’t post to Australia, you can place your order via Price USA; they’ll give you a quote for shipping and their US agent will purchase the item and post it to you, much like an American ‘friend’ who charges you 5% for the service (which you’d probably have to pay an actual friend in the form of a nice thank-you/Christmas gift anyway).

So I decided to purchase this (Sony 9-inch with 6-hour playback - first player shown above); and filled in all the necessary details using the standard online form provided on their website. Within two hours I was sent a quote for A$264.47 including the service charge and shipping via FedEx (you can pick which shipping method you want, by the way – I chose FedEx because time was obviously of the essence and also it was only about $6 more expensive than the next option). I then paid via direct bank transfer (after a long mental toss-up between direct banking and Paypal, which is obviously more secure but for which you’ll be charged a premium).

The payment transaction took place on 04/11/2009. My order was processed the same day by their USA agent and I was e-mailed as such. 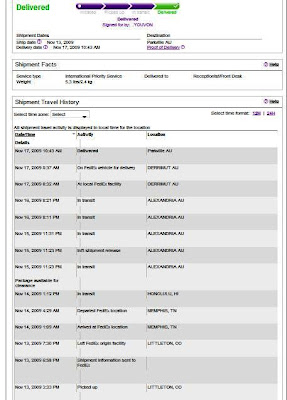 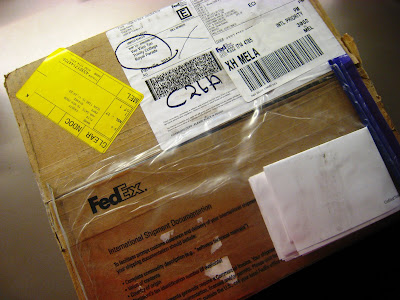 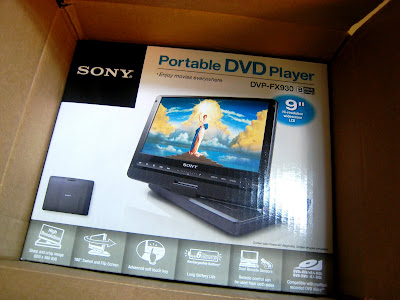 So altogether, a turnaround time of 13 days (just under 2 weeks!).

This is particularly impressive when you consider that I also placed a direct book order to Amazon on the 1st of November, paid for expedited shipping (which is the next most expensive option), and that also arrived today. Total turnaround time: 17 days. 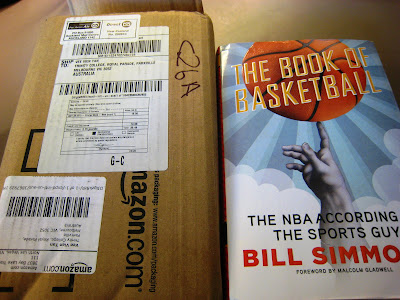 Gift for G, also non-purchasable in Australia (by which I mean Borders)
So clearly, I’m a happy camper today and really pleased that everything arrived as described! 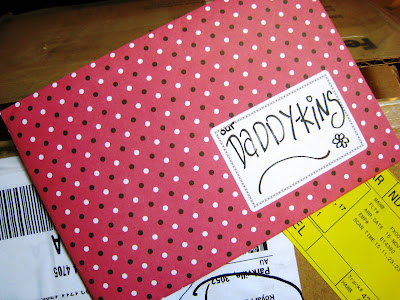 Next stop for this well-travelled baby - Malaysia! (Or rather, multiple MEL-MY routes)
Let me know if you’ll be trying this service or if you’ve had a similar experience with trying to buy something overseas and being ‘discriminated’ against because we live in Australia! (The other example I can think of is USA TV-streaming, e.g. ANTM; Grey’s Anatomy, etc. Then again, apparently Masterchef Australia is not available to outside Oz-dwellers, though I can’t say that’s any loss since you can watch the whole series on Tudou!)

Next post will be yummy I promise – a chilli oil extravaganza at Hutong!
Posted by Vee at 2:12 PM